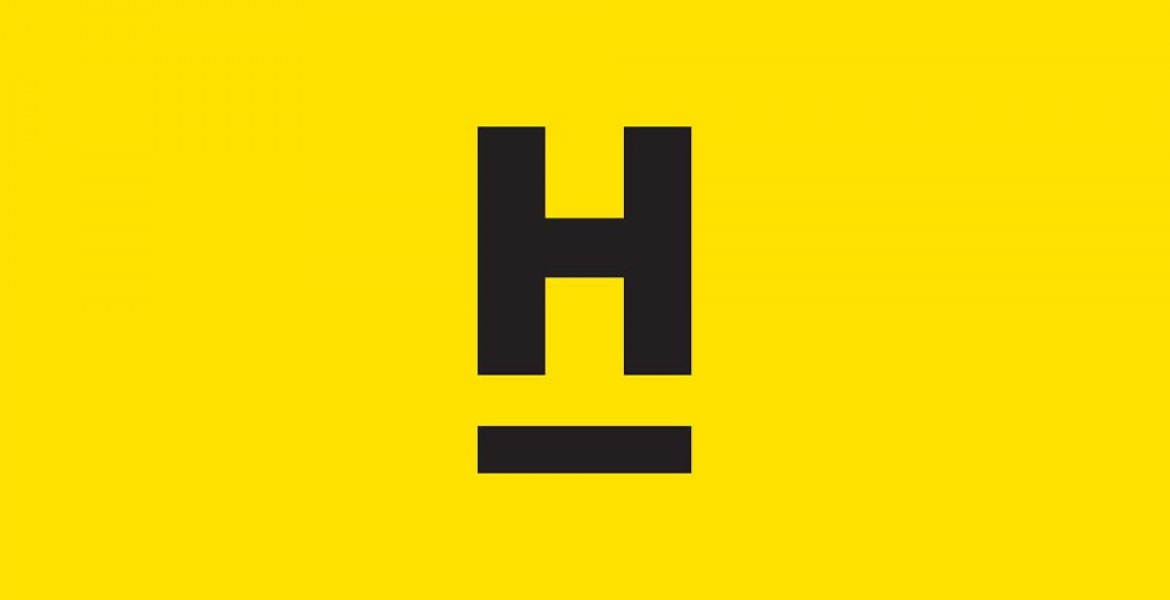 First there was Australia’s winged keel technology that helped bring the America’s cup Down Under – now hydraulic technology has helped Emirates Team New Zealand win the latest Cup 7-3 last month, after the series was locked at 3-each.

All yachts in the finals series – including the winner and final contender Italy’s Luna Rossa – used a hydraulically actuated foil cant system to raise boats clear of the waves to exploit the outstanding skills of closely matched crews and brilliant designs as the 6-7 ton AC75 yachts fly clear of the water at top speeds between 40 and 50 knots depending on conditions in the Hauraki Gulf.

“Hydraulics helped provide the tools for this job – but the real tribute goes to the designers, crews and organisers who worked for years to make the new AC75 class the astounding spectacle it was. Their dedication and success were all the more remarkable because of the interruptions leading up to the global event, then the off-on COVID restrictions encountered during the series. This really put everyone under pressure, and they responded magnificently,” says Lee Short, director of the Hydraulink hydraulic hose and fitting company which provided products used by all contenders.

The defending champion Emirates Team New Zealand exclusively used Hydraulink hoses and couplings, including those actuating the complex “Foil Cant System,” which was subject to a “One-Design” rule which meant all the challengers also used Hydraulink products for this system.

“These amazing technologies were available equally to all contenders, so the victory by Team New Zealand was a stunning victory for them. Even more so when you realise that all contenders were limited before the event by the amount of boat-on-boat racing experience they could undertake in this new event. This meant the team had to learn as they went, lift their performance as they moved forwards. The racing was locked at one race each, until Races 7 and 8, when Team New Zealand performed best under pressure and dominated the event through Races 9 and 10, wining 7-3 and retaining in New Zealand the oldest trophy in international sport.”

“Whether you are out on the water, the racetrack or in the workshop and worksite, reliable hydraulics are fundamental to hard work and high performance. Without hydraulics, industries cannot function. And most industries today are highly competitive and racing against the clock to optimise output,” says Short, whose company’s corporate signature is “Best Under Pressure”.

Fellow Hydraulink director Noel Davies says that the America’s Cup involvement is totally in accord with the can-do culture of excellence and innovation it inspires among Hydraulink staff at 400-plus Hydraulink service points, “which are incredibly proud of our involvement. Our field of industrial hydraulics is also a highly competitive business where attitude, innovation and educating our teams are paramount to global standards of service.”

Hydraulink’s introduction to involvement in the America’s Cup began when Short was watching a race in the build-up to the NZ win in the America’s Cup in San Diego in 1995. “A hydraulic leak on the mast boom of Team New Zealand sprayed oil into the cockpit, causing a few issues. I thought, ‘We can do better than that’, so, when the team arrived back ready to defend the Cup, I organised a visit to Team New Zealand and offered our expertise for the next defence.

“Twenty-five years on we are still ardently involved. This 36th America’s Cup is a bit special though, because we are supplying the hose and fittings for each challenger’s Foil Cant System.”

Davies says, “We encourage a constant improvement and a can-do attitude that accords with our national spirit. The win by Australia to break the US stranglehold on the America’s Cup – and the multiple successes of New Zealand since then – show just what standards of excellence can be achieved by constant dedication to team excellence, in the sporting arena and in all our workshops and customer’s workplaces. Lee has taken a great initiative in making this happen, and we believe this delivers a strong ethic of excellence throughout Hydraulink.”

Short says that – in addition to being the world’s old trophy in international sport – “The America’s Cup is a monumental engineering achievement. The Emirates Team New Zealand Defender alone is the culmination of more than 100,000 work hours from a design-and-build team over the past six months, incorporating the knowledge from the first big boat Te Aihe and the smaller test boat Te Kāhu. With hydraulic systems on board that utilise Hydraulink hoses and fittings, this is a project very dear to our hearts and we are incredibly proud to have contributed to the build of this ground-breaking yacht, and successful outcome.”